The conference will be held in the Main Building of the University of Vienna. The Subsequent presentation will take place in either the newly renovated Main Ceremonial Chamber, pictures of which can be seen below, or the small Ceremonial Chamber.

The black-and-white reproductions of the three paintings by Gustav Klimt on the ceiling were also renewed and reinserted into the historic building. Ten years after the opening of the main building in 1894, the Ministry of Education commissioned the artists Franz Matsch and Gustav Klimt to produce oil paintings for the cassette panels of the ceiling. Klimt’s three faculty paintings with naked bodies and a critical-pessimistic view of the sciences were vehemently criticized by the art public and the Artist Commission of the University of Vienna. Klimt then withdrew from the commission in 1905 and waived his fee. The central picture and the gore pictures of Matsch were attached to the ceiling of the festival hall in 1905. 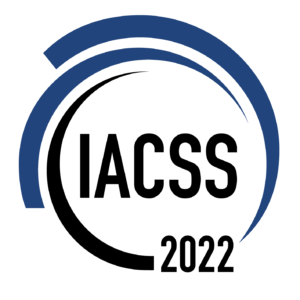 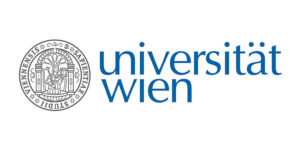